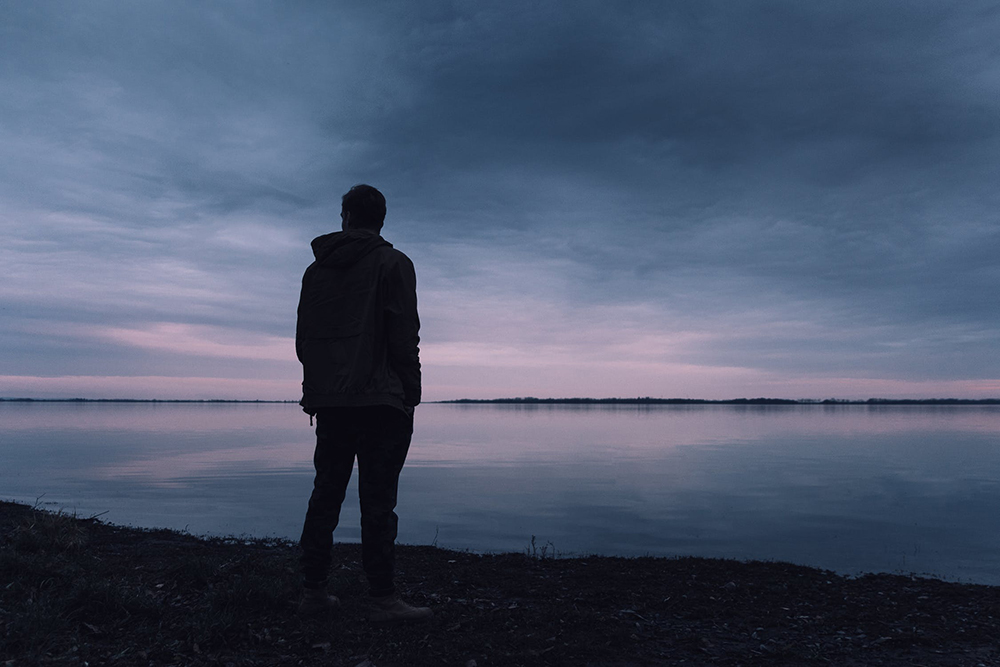 After the case of Smith v Lancashire Teaching Hospitals NHS Foundation Trust and Others 2017, the Court of Appeal declared that limiting the category of people eligible for a bereavement award to spouses was contrary to the European Convention of Human Rights . This meant that those couples who had been living together for years were finally recognised as being eligible for bereavement awards .

This however was the Court appearing to correct an obvious injustice but as this is a statutory award to actually change the law required the Government to amend the law.

Finally following proposals from the Ministry of Justice to amend the Fatal Accidents Act 1976 to recognise cohabitees , a remedial Order came into force on the 6th October 2020.

By inserting the term “cohabiting partner” into the class of people entitled to the bereavement award statute has finally caught up with the opinions expressed by the Court of Appeal . This definition includes same sex relationships.

The only shame is to note that this amendment is not retrospective and as such will not apply to deaths occurring before the 6th October 2020.

NHS MATERNITY SAFETY TO BE INVESTIGATED FOLLOWING THE SCANDAL OF AVOIDABLE BABY DEATHS .

In August the Health and Social Care Select Committee , chaired by the former Health Secretary Jeremy Hunt announced that it will investigate why maternity incidents continue to occur in NHS hospitals and what can be done to improve safety .

This announcement comes off the back of the shocking evidence of long term substandard care at Shrewsbury and Telford Hospital Trust and East Kent University Hospitals Trust, currently being investigated and Dr Bill Kirkup`s inquiry into University Hospital s of Morecambe Bay in 2015

It comes 5 years after the Chief Executive of NHS England , Simon Stevens announced a major review of maternity services as part of the NHS 5 year forward view and a National Maternity Review was published in 2016 indentifying safety and quality concerns , under reporting of incidents and missed opportunities to prevent still births

Maybe finally some positive change will result .We hope that with the lobbying of charities such as Baby Lifeline and with support from Royal College of Midwives and Royal College of Obstetricians and Gynaecologists it will be acknowledged that we owe it to the families to make sure maternity services are properly funded and lessons aren’t learnt from the tragedies of the past .

We continue to fight for our clients who have suffered the indescribable  harm in the loss of their child as a result of negligent treatment . 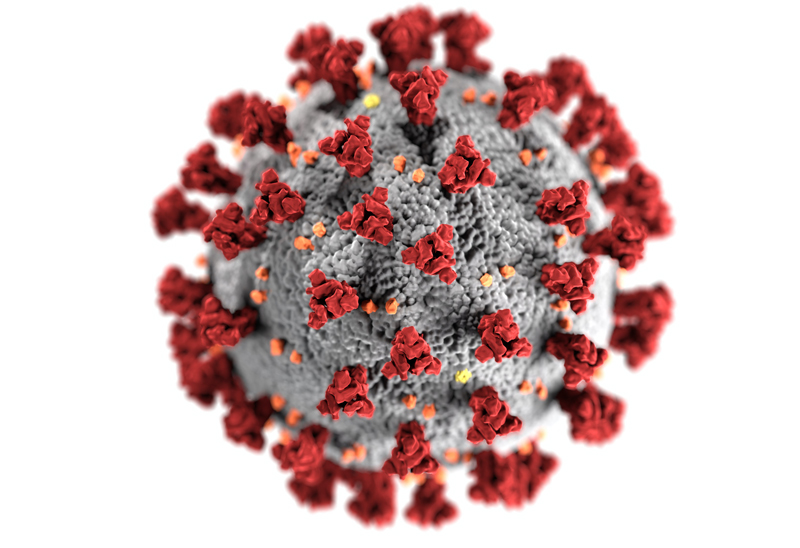 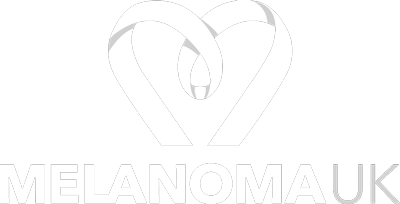 One in 5 skin cancer diagnosis have been missed during the pandemic.

18 Mar 2021
0
We know that early diagnosis is so important for all cancers but none more so than Melanoma. Melanoma is one… 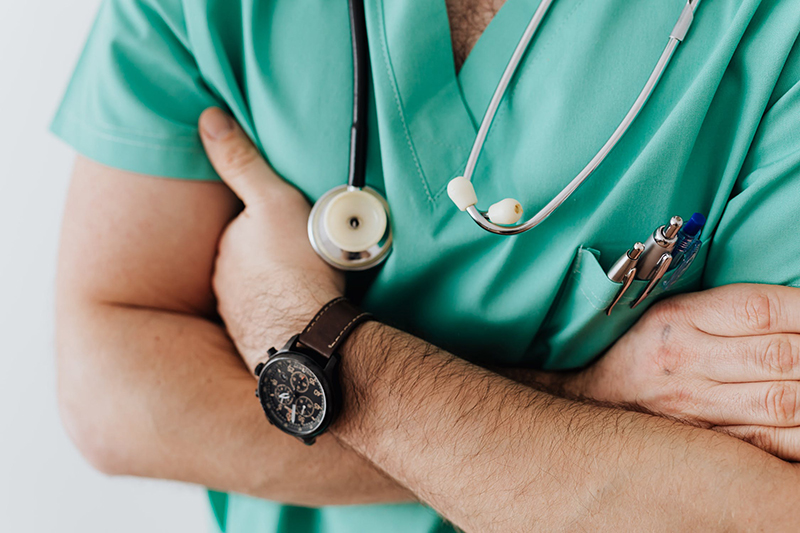 22 Nov 2020
0
The CQC said the “long-standing poor staff culture had created an ineffective team where doctors, midwives and other healthcare professionals…
Menu
This website uses cookies to improve your experience. If you continue to use this site, you agree with it. Privacy Policy
Ok